THE FORTRESS AND THE DERVISH

THE FORTRESS AND THE DERVISH

The scars of one war have not healed yet – in the 1950’s Yugoslavia – while the new conflicts are already emerging. The Yugoslav communists have antagonised the Soviet Union and they don’t know anymore, who is their friend or their enemy.

The Yugoslav communist party needs to be purged from pro-Stalinists, and Colonel Yana Vukotich is sent to a town in Bosnia, to reinforce discipline and order. Yana, a Serbian from Belgrade, has left her bourgeois background to join the communists, and is looking for a former comrade from the war – Ahmed – who was disillusioned by it and is now a Dervish in the local mosque. She is also met by an officer from Croatia – Major Horvat – who is there to help with the investigations. While she seeks to rekindle an old flame with the Dervish, the Croatian officer is infatuated with her.

However, it is not the love triangle that is in their way, but the stern adherence to their beliefs. While Yana is a communist from Serbia and Horvat a communist from Croatia, the only local amongst them is Ahmed, who is now a devout Muslim. Because of this, they fail to build the relationships they want, constantly stumbling over their beliefs – which they all accept as dogmas.

In the atmosphere of distrust and paranoia, a question emerges on how much strength do we need to become humane again, and simply be good to each other. In this conflict of ideology and religion – communism and Islam – this story set in forgotten past, tells us more about our living present. Again, every human is a fortress, who feels that for them the society is an impenetrable fortress too. 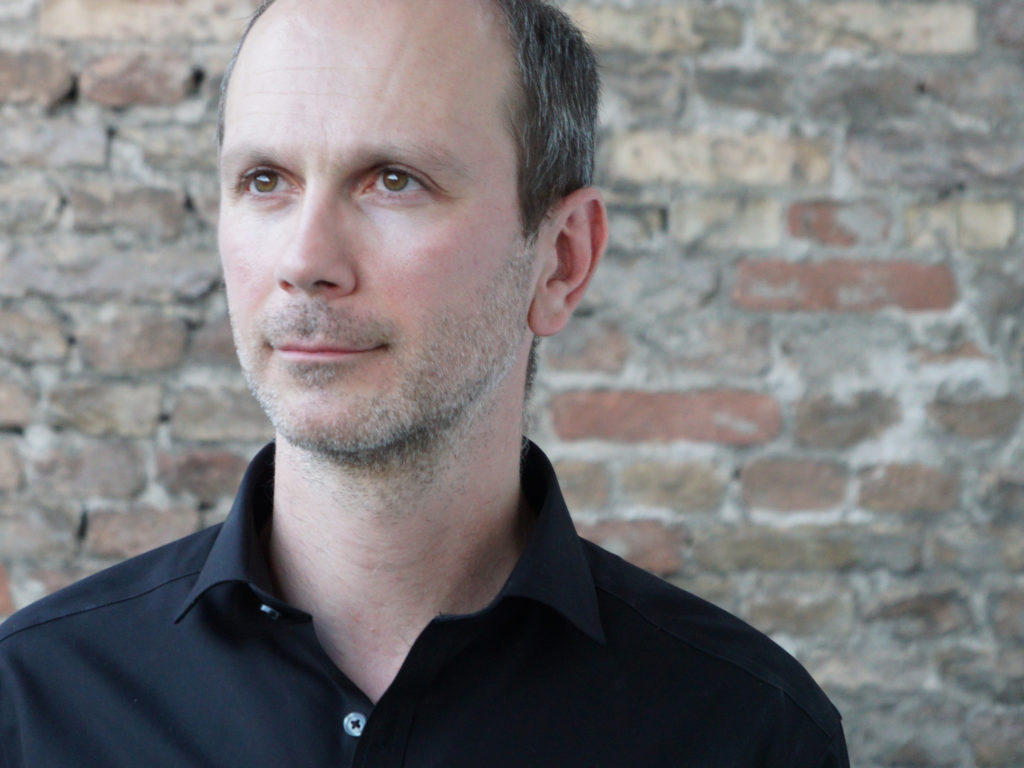 Vlastimir Sudar is a writer, director and producer born in Sarajevo, in the then Socialist Yugoslavia and today’s Bosnia and Herzegovina. He studied filmmaking in London, UK, at the prestigious Central Saint Martins College of Art and Design. He also holds a PhD in Film Studies, awarded at the University of St Andrews in Scotland. His doctorate analysed the films of the famous Yugoslav and Serbian film director Aleksandar Petrović, which he published as a book titled ”A Portrait of the Artist as a Political Dissident” in 2013 in English, and in 2017 in Serbian in his own translation.

He writes essays about cinema as well as film reviews, and is a contributor to ”Sight and Sound” magazine. Vlastimir is also a photographer and filmmaker, who completed his first feature length fiction film ”Granice kiše” (”Borders, Raindrops”) with a colleague in 2018, which was screened at 25 festivals since its premiere, winning 13 awards. He also directed pop-promos, fashion videos and short films. Vlastimir’s new script is ”The Fortress and the Dervish”, which will be set in Serbia, and will again be a co-production with Bosnia and Herzegovina and Montenegro.

Warning: getimagesize(): Filename cannot be empty in /home/sprzedawaj/domains/scripteast.pl/public_html/wp-content/themes/semicolon/content-projects.php on line 254