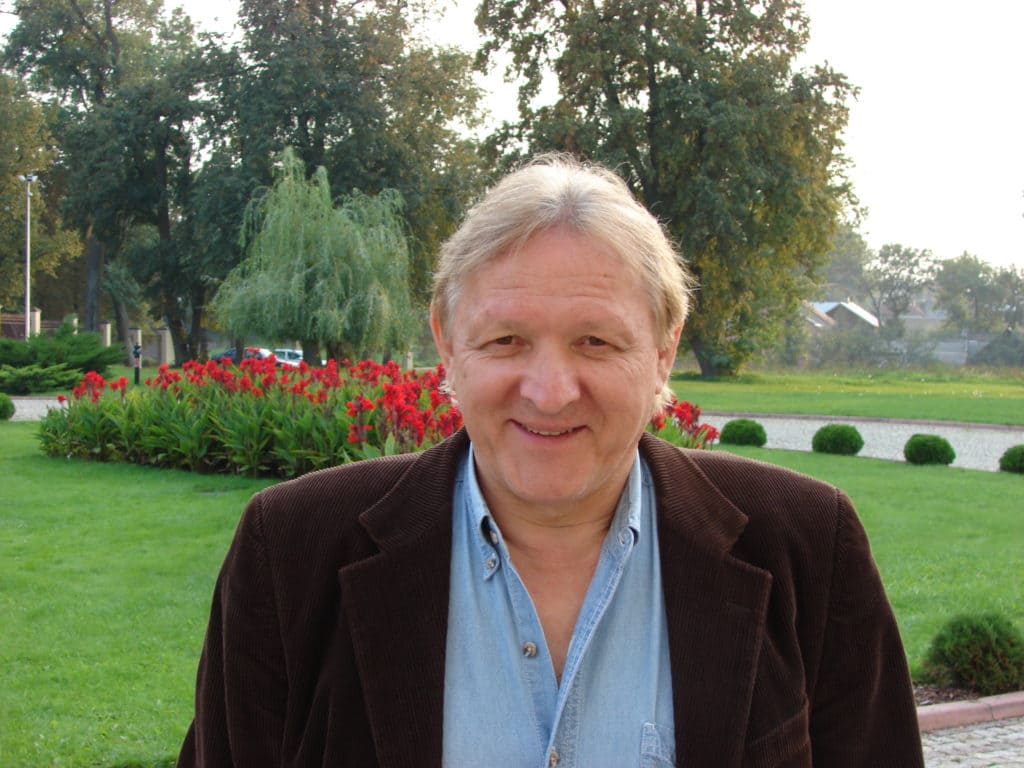 An internationally recognized poet and director of the University of Southern California’s Graduate Professional Writing Program. A native of Pittsburgh, Dr. Ragan earned his BA (1966) at Saint Vincent College and his MA (1967) and Ph.D. (1971) in English from Ohio University. He is the recipient of numerous poetry honors, including 3 Fulbright Professorships, the Emerson Poetry Prize, a Pulitzer Prize nomination, 8 Pushcart Prize nominations, an NEA, a Poetry Society of America Gertrude Claytor Award, and the Swan Foundation Humanitarian Award.

Ragan has also written for the stage and film with original plays including Saintsand Commedia. As a screenwriter, his original screenplays include Faber, adapted from Max Frisch’s novel Homo Faber (1991), The Man written for Clint Eastwood and based on the life of Howard Hughes, and Lady Oscar (France, 1979). He has worked as a screenwriter at Paramount Pictures for Albert S. Ruddy Productions and in various production capacities on such films as The Longest Yard, The Border, Matilda, and the Academy Award winner, The Deerhunter. His most recent films are The Last Story Of The Century (1999), based on the siege of Sarajevo, and The Shoe, (2006) to be produced in association with Sunmin Park’s Maxmedia (The Others). Ragan worked as a script researcher and consultant on the movie pilot of the Emmy Award winning TV series How The West Was Won. He was the post-production producer on Dyan Cannon’s Oscar nominated Number One. Ragan also served as writer, producer, and director for the 1981 PBS filmExile, based on the Iranian crisis.

In 1996 BUZZ Magazine named Ragan one of the “100 Coolest People in Los Angeles: Those Who Make a Difference.”