The movie scene is a car park placed on an empty lot sided by old apartment houses, characteristic of Budapest, and its surroundings. The park is guarded by a man around fifty nicknamed the Legionnaire. He lives in a caravan that stands in the park and as he doesn’t have great demands, hardly ever gets out of it. He has a small apartment nearby but rarely goes home there. His world is the car park, he finds anything he needs here on the grounds of his distinct philosophy. A distant tragedy lies behind his reticent manner: he blames himself for the death of his pregnant wife who passed away in a car accident 15 years ago. The car park brings him safety and ease.
In the car park everyone can park anywhere they want except for one spot. A bird fallen out of his nest has been buried there by the Legionnaire and he doesn’t want anyone to park on the top. Yet one day Imre, the well-off businessman turns up and wants to park at that definite spot with his Ford Mustang from 1968 as that seems to be the only place which could provide protection for his precious car.
Imre is a lonesome guy alike Legionnaire. He owns a company with success still he feels his life quite empty. He has been cloyed with his life all through the years. His younger wife betrays him openly, he is bored of his job, not to mention he has serious kidney failure therefore he has to go to blood purging two-three days a week. The only thing of great importance in his life is his Mustang, that’s why he insists on getting that specific place in the car park.
The movie tells the story about their growing pitched battle for the parking spot. Initially, Imre wants to win home with nice words and money, but in time he starts using more and more tricky and rough tools. Legionnaire, on the other hand, does anything he can to defend the protected world of the car park. After a while the fight turns out to be not around that definite spot, more about the battle of two lonesome men who have to face their own lives. 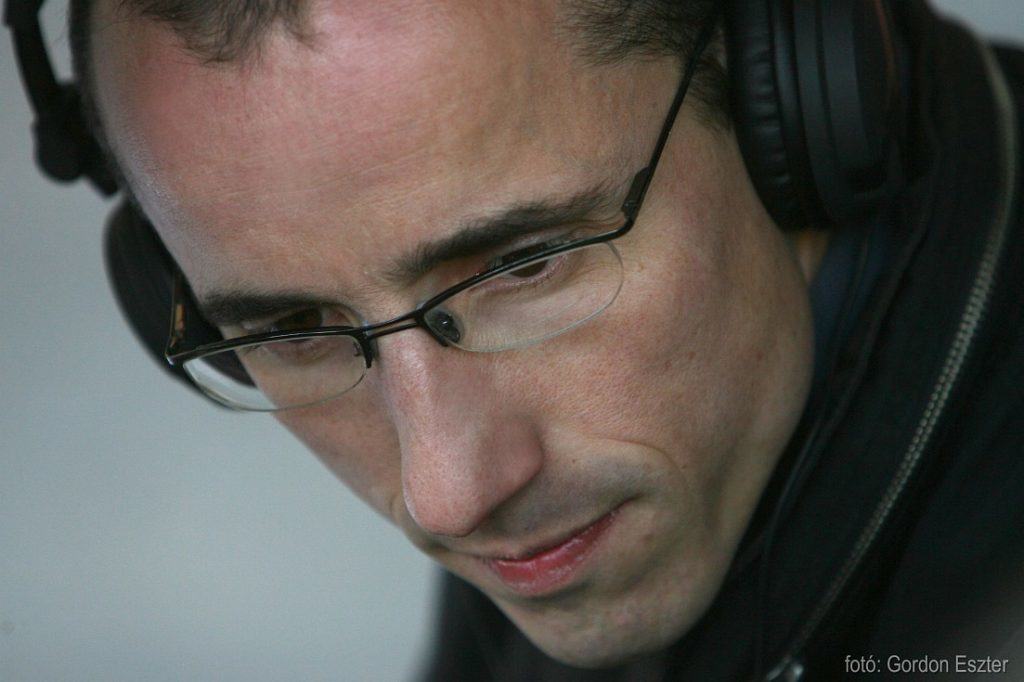 Bence Miklauzič studied history and Hungarian language at the Lóránd Eötvös University of Science and Humanities, then later studied film directing at the University of Theater and Film in Budapest. He made his first feature film “Sleepwalkers” in 2002. It won inter alia: Hungarian Film Critics Award for best first film, three awards at Hungarian Film Festival, the International Critics’ FIPRESCI award. Afterwards he made several TV films: “Barbarians”, “My heroes’ square”, “The Third Son, “Perseverance”. His second feature film „Children of the Green Dragon” is invited to the 26th Warsaw Film Festival and the 15th Pusan International Film Festival. 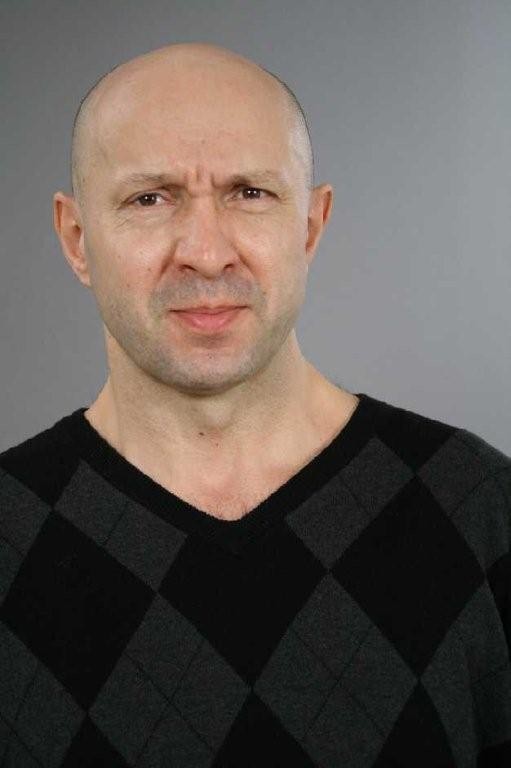 Ferenc Lengyel is a writer, director and actor. His credits as writer include tele play „Macska Jancsi” and adaptations: „Dance lessons for olders and intermediates”, „Svejk”, „DonCamillo”, „My father will be a fireman”.


Warning: getimagesize(): Filename cannot be empty in /home/sprzedawaj/domains/scripteast.pl/public_html/wp-content/themes/semicolon/content-projects.php on line 254 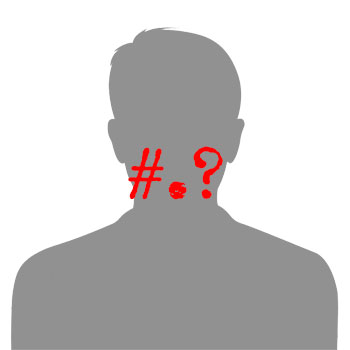 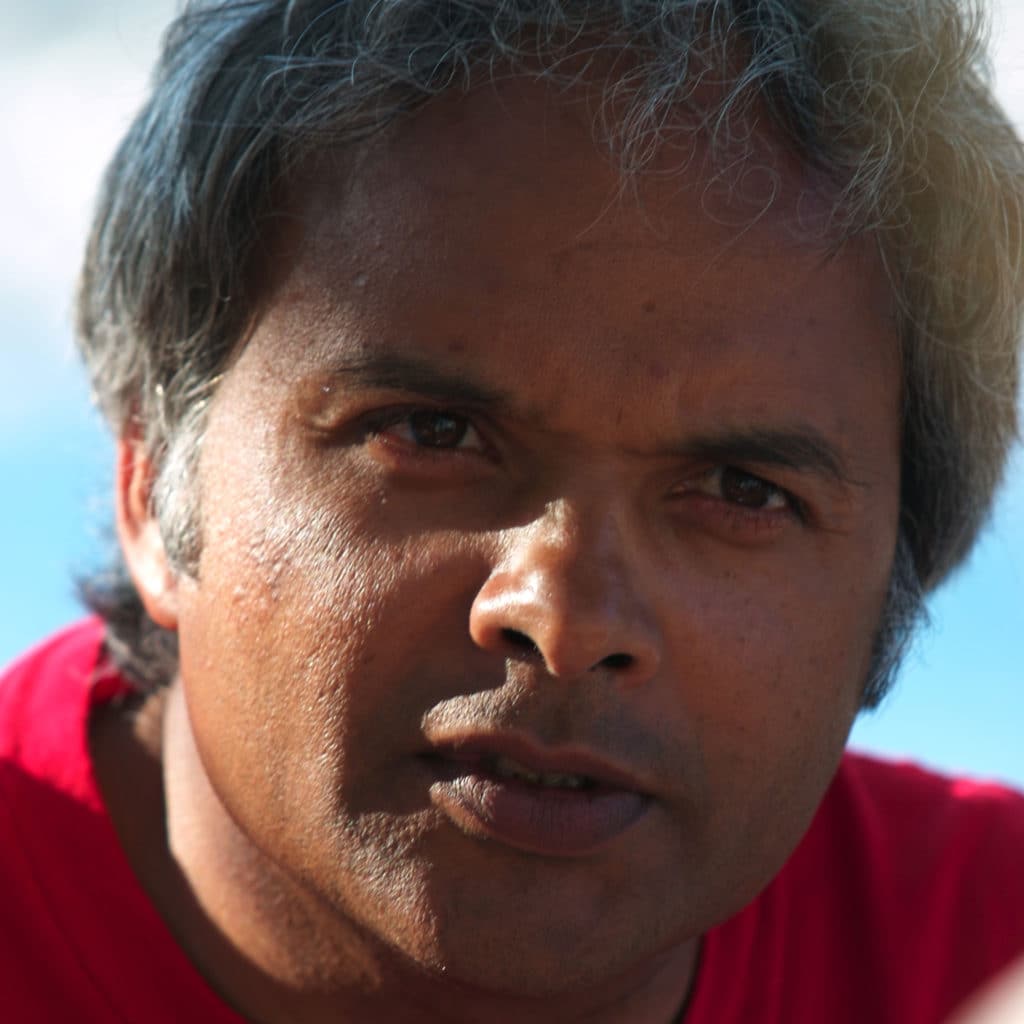 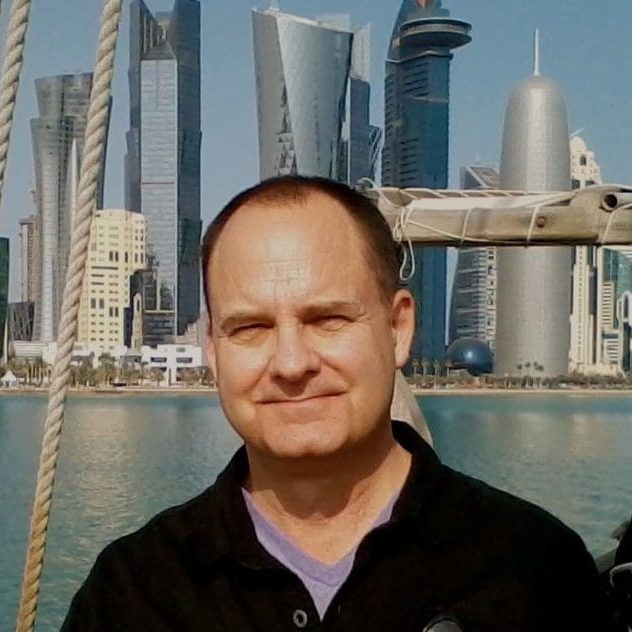 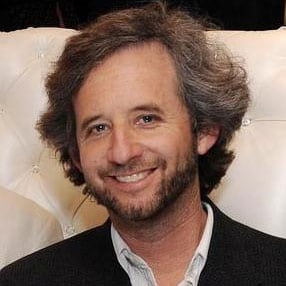